Meet the Veterinarians & Team of Nelson Animal Hospital in Littleton! We’re pleased to provide exceptional vet care for your pets.

Dr. Douglas grew up as an “army brat”, moving from place to place, including 5 states and 2 countries.  She and her family settled in Littleton, Colorado in 1992, where she attended and graduated from Arapahoe High School.  Dr. Douglas then received her Bachelor of Science in Zoology from Colorado State University in 2000.  She continued her education at CSU and obtained her Doctor of Veterinary Medicine degree in 2004.  After graduating, Dr. Douglas worked as an associate veterinarian at Westridge Veterinary Hospital in Wheatridge, Colorado until she joined the staff at Nelson Animal Hospital in 2006.  She is a member of the American Veterinary Medical Association.  Meredith and her husband Steve married in 2006 and have two children, Jacob and Emma. They also share their home with a Golden Retriever, “Madison”, French Bulldog “Peaches” and orange cat “Owen”. Meredith enjoys cycling, skiing, and camping with her family. She is also an avid Broncos fan. 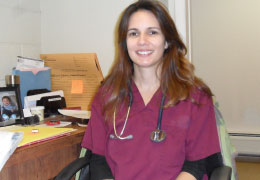 Originally born in China, Dr. Liao moved to the U.S. when she was 6-years-old. After settling down in Reno, she attended the University of Nevada, graduating Magna Cum Laude with a Bachelor of Science in Business and a Bachelor of Arts in Journalism. This led Dr. Liao to a career in advertising and event management. However, her heart wasn’t in it and she decided to pursue other career options. She found her love for veterinary medicine and started volunteering at animal hospitals to learn more about the field while taking prerequisite veterinary courses. Dr. Liao earned her Doctor of Veterinary Medicine degree from the Colorado State University in 2018 and joined Nelson Animal Hospital shortly after. The driving force behind her career in general practice is her passion for helping others and her desire to support the bond between pets and their owners. Her professional interests include nutrition, soft tissue surgery, preventative medicine and effective communication. When not working, Dr. Liao enjoys hiking, riding bikes and paddle boarding with loved ones including her two dogs, Buxton and Brinkley. She also enjoys traveling, cooking, and dancing in her spare time. 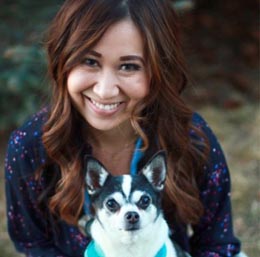 Dr. Kelley was born and raised in Omaha, Nebraska. As a young child, her love for animals grew as she helped raise her childhood beagle, Abbie. Knowing that she wanted to work with animals at the wise age of 8, she decided she wanted to be a vet. In pursuing her dream, she attended Iowa State University where she received her Bachelor of Science degree in Biology in 2012 (Go Cyclones!). Following the completion of her undergraduate degree, she continued on to a 2 and 2 program between University of Nebraska Lincoln and Iowa State University to obtain her DVM in 2016. After graduation, she and her husband moved to Portland, Oregon where she began her career working with small animals. After three years in Portland, she decided that it was time to move closer to home and find a long-term place to practice medicine and that led her to Nelson Animal Hospital.

Dr. Kelley is thrilled to be able to serve this community and loves meeting all the clients, pets and their family members that call Nelson home. She has special interests in Preventative Care, Dentistry and Dermatology. Outside of the hospital she enjoys spending time with her husband, Chris, and two dogs – Melanie, a blue heeler and Aspen, the Heinz 57.

Michelle is a Colorado native with 22 years of experience in the veterinary industry. While as a child her original goal was to work in human medicine, it was her love of animals and teaching that led her to a rewarding career in veterinary medicine. Her career started as a receptionist while attending school to be a veterinary technician. After working as a veterinary technician for 10 years, she knew that she wanted to further her career but stay in the veterinary field, and that desire led her to returning to school and becoming a practice manager.

Michelle loves getting to know all of the clients and their families, and enjoys the personal interaction that comes with working at Nelson. It was a little twist of fate and luck that brought her to Nelson, and she is proud to call it her new home and looks forward to many years with everyone. 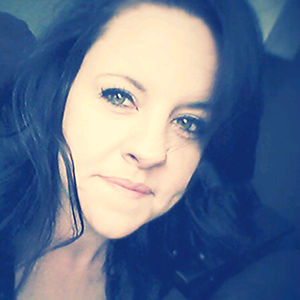 Ginny began her career with animals at the age of twelve as a volunteer for the Denver Dumb Friends League. She truly found her calling and hasn’t left the field since! Ginny brought her skills to Nelson Animal Hospital in 1991, and eventually took on her current role as Practice Manager. In addition to making sure the hospital runs like a well-oiled-machine, she is the owner of a successful Denver area pet sitting business called Pet Tenders. Her gentle nature and compassion for animals is truly emphasized in her participation as a foster parent for Cavalier King Charles Spaniel Rescue USA. Four special Cavaliers stole her heart. They are “Tally”, “Eddie”, “Tristan” and “Elliot”. They are joined by tabby cats, “Finn”, “Arlo “and a Siamese character “Ajax”. Ginny loves to travel, especially with her dogs. Their favorite destination is the beach in Carmel, CA. In her spare time Ginny enjoys reading, singing and listening to music and working on her Washington Park home and garden. 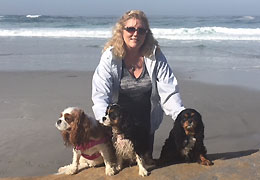 After spending time showing dogs in her youth, and tending to her urban farm in San Diego, Beth packed her bags and headed to Denver to attend Bel-Rea Institute of Technology.  Upon earning her Associate of Applied Science degree, and her certification as a Veterinary Technician, she began her career at Nelson Animal Hospital. Beth works hard at staying up to date on feline and canine nutrition which she also inventories and purchases for our patients. Beth has a true knack with cats, at the hospital and at home. She shares her home with three cats, Julius”, “Maisie” and “Hazel”. A chinchilla named “Santiago” also shares her life. When not herding cats, Beth stays busy keeping up with her daughter, Kaylie and perfecting her green thumb. 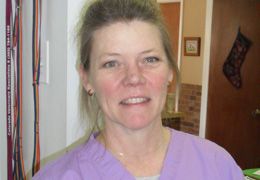 Jennifer is married with two children and is an active foster parent and volunteer for Brittany Rescue, aiding in their adoption network. When she is not at work, she enjoys scrapbooking, making jewelry and working with the dogs in the rescue on obedience training. Jennifer has three dogs of her own, as well as three cats that complete her family.

I was born and raised in Colorado. I spent my whole life with animals. I currently have a Husky running the whole house. I have always wanted to work with animals, when I was in high school I worked for a daycare and a year into that I got my degree in early childhood education. I decided that I wanted to precue my love for animals so I got a job as a receptionist then worked my way to Veterinarian Assistant. I have now been a VT for over 4 years now and enjoy the industry. I’m a twin and an older sister to my brother. I enjoy hiking/camping talking walks (when it’s warm out). 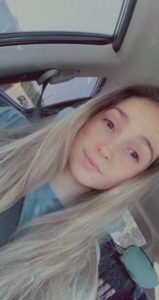 Staci grew up with a desire to work with animals. She entered the vet field when she was 16 and gravitated back to attend College of Southern Idaho to become a vet tech.

Having grown up in Idaho, Staci moved to Colorado in 2012. Her household also includes a husband and four cats. 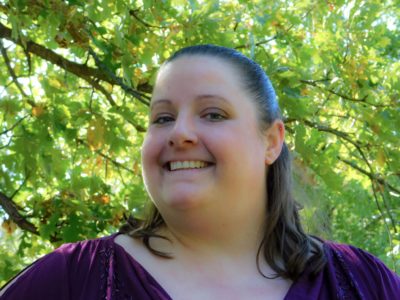 Lyndsay is a Veterinary Assistant at Nelson Animal Hospital. Originally from Tennessee, she relocated to Colorado Springs to attend high school, followed by a move to Denver for college and has been here ever since. She has three cats that live with her – Miso, Mio and Aya, who she fully admits run the house. In her spare time, Lyndsay loves to paint, sew, play video games and make costumes. 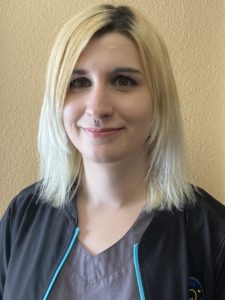 Amberlynn was born and raised in Fairplay, Colorado. Her love for animals has inspired her to pursue a career in veterinary science. With her recent move to Littleton, Colorado she has joined Nelson Animal Hospital and is happy to be pursuing her career. Amberlynn has two dogs who are a joyous handful and two cats. In her free time, she enjoys reading, writing, tending to her houseplants, and adventuring in the mountains. 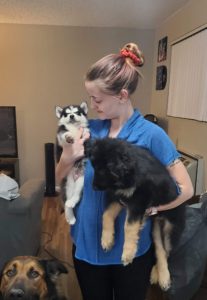 Need to book an appointment?

Connect with us and one of our team members will be happy to assist you.